Remembering the Query Daze – a Writer Looks Back with Gratitude

Lately, I’ve been thinking back to the “query daze.” How hard it was to put my work in front of strangers who were experts and ask them what they thought. At that time, I received some pretty tough feedback. The first query/writing sample I’d ever sent out (for a book entitled Kicking the Beehive) came back with a written response—I was thrilled, believing that a hand-written comment on a rejection means you’re on the cusp of success! The note read, “I love your title. However, you never need send me anything again.”

Thing is…I knew the book wasn’t ready. That I wasn’t ready. I sent it as a Hail Mary. A hope and a wish. My head thought I had a chance. My heart knew better.

So, I began another book. The voice popped. I believed in it. Yet, there was this other voice, too. Not demanding to be written but relentlessly tugging at me. So, I began to write that one instead. It was entitled, One for the Murphys, and was later published with Nancy Paulsen Books/Penguin in 2012. The book I’d left in order to write Murphys is now under contract and due out in Fall, 2016.

Dreams come true, folks! Believe me; they do.

So, I’ve been thinking about my fellow writers in the pre-agent days. I wrote a love letter to SCBWI (Society of Children’s Writers and Illustrators) after receiving an ARC of One for the Murphys because SCBWI was so crucial in getting published.

I’ve been replaying those times with friends and critique group members I met through SCBWI who both encouraged me and kicked me in the butt–depending on what was called for that day. We were a tribe. We still are. And I am grateful to benefit from their caring, honesty, and wisdom.

And, oddly enough, I am grateful for that time of querying and waiting for the phone to ring. Knowing that 212 was the area code for New York city where many agents and publishers would call from. And hoping. Hoping that when the phone rang, it would be a 212 call. These were the days of high hopes laced with days of wondering if I should just work on something easier. Like pulling a tire through a keyhole.

However, that time taught me about grit and determination and the business of publishing. I learned what I wanted and how very much I wanted it. It was a time of feeling both alone and part of something bigger all at the same time.

My second novel, FISH IN A TREE, (avail for pre-order now ~ release is Feb 5, 2015) has many themes that remind me of my early author journey: 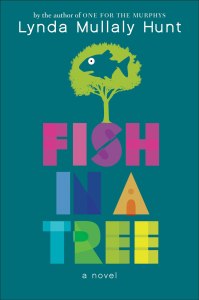 So, since I am making these connections between my early writing career and FISH IN A TREE…

and bubbling over with all of this gratitude for my tribe…

AND knowing how much I was/am helped by others…

I’d like to try to help other writers who are longing to break into children’s publishing. So…

I am offering a giveaway where two children’s writers will be randomly chosen. The winners will be contacted with instructions re: sending me the first ten pages of their book (12 pt, double-spaced) and I will give a balanced critique and speak with the writer on the phone for 30-minutes about his/her writing sample.

To enter, you must:

.
1) Be an adult who has been actively writing fiction for children

.
2) NOT be published in any genre (as I am trying to help those who have not broken in YET)

.
To earn entries, you may:

.
~~Share this giveaway link to FB (which you must tell me about in the comments)

.
~~Tweeting or Retweeting with the hashtag,  #WritingAllies  (This will help me find your tweets in order to enter you in the drawing. You may also tag me @Lynmullalyhunt )

.
The winners will be chosen at 11:59 PM on December 10th. Winners will be notified by the following morning and also announced here. Due to travel plans, I must receive your ten pages via e-mail within 2 days of winning and I will schedule the phone conversation within a few days after that.

**Thank you and good luck. I’ll leave you with a favorite quote about being a writer:

The person born with a talent they are meant to use will find their greatest happiness in using it. ~Johann Wolfgang von Goethe 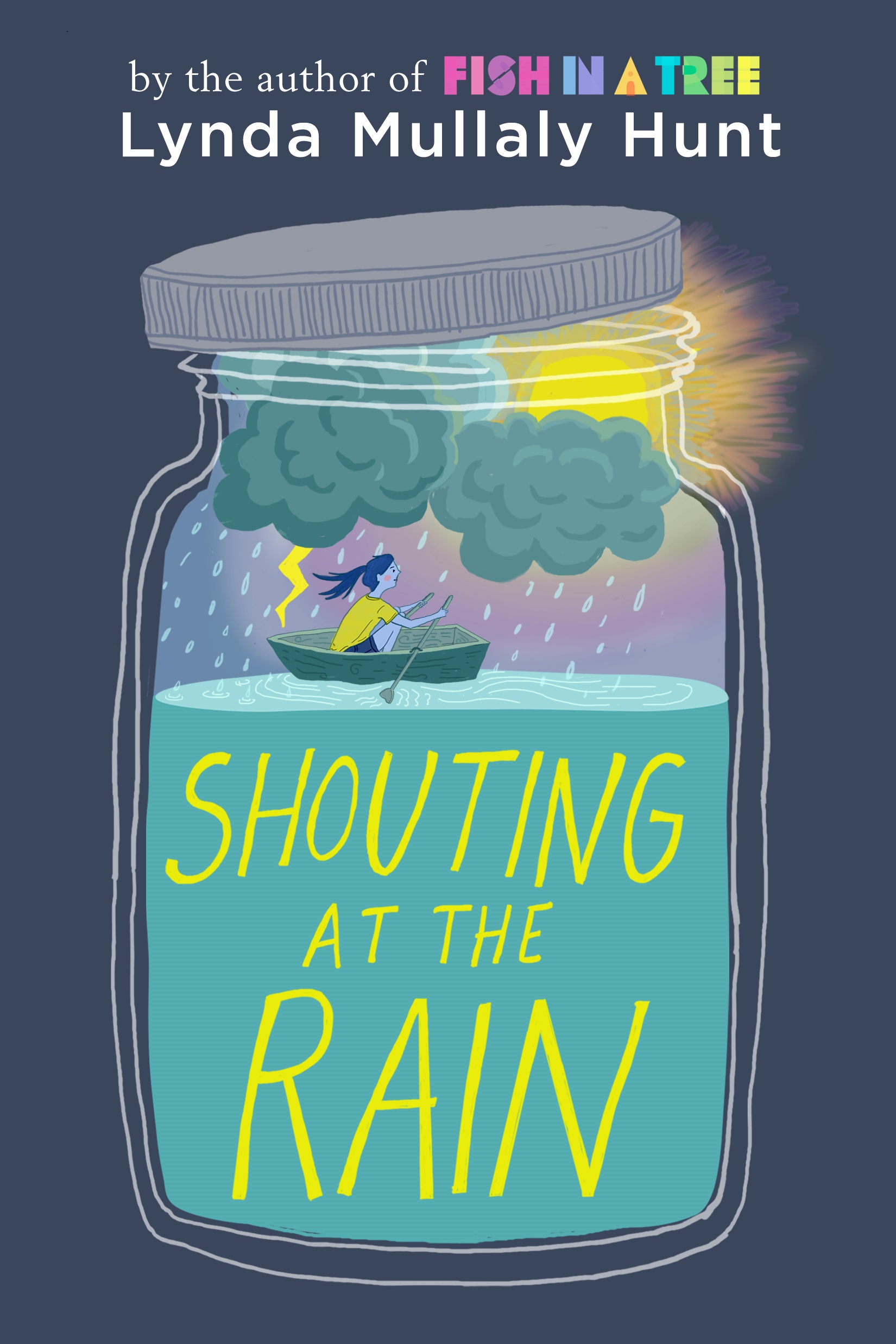 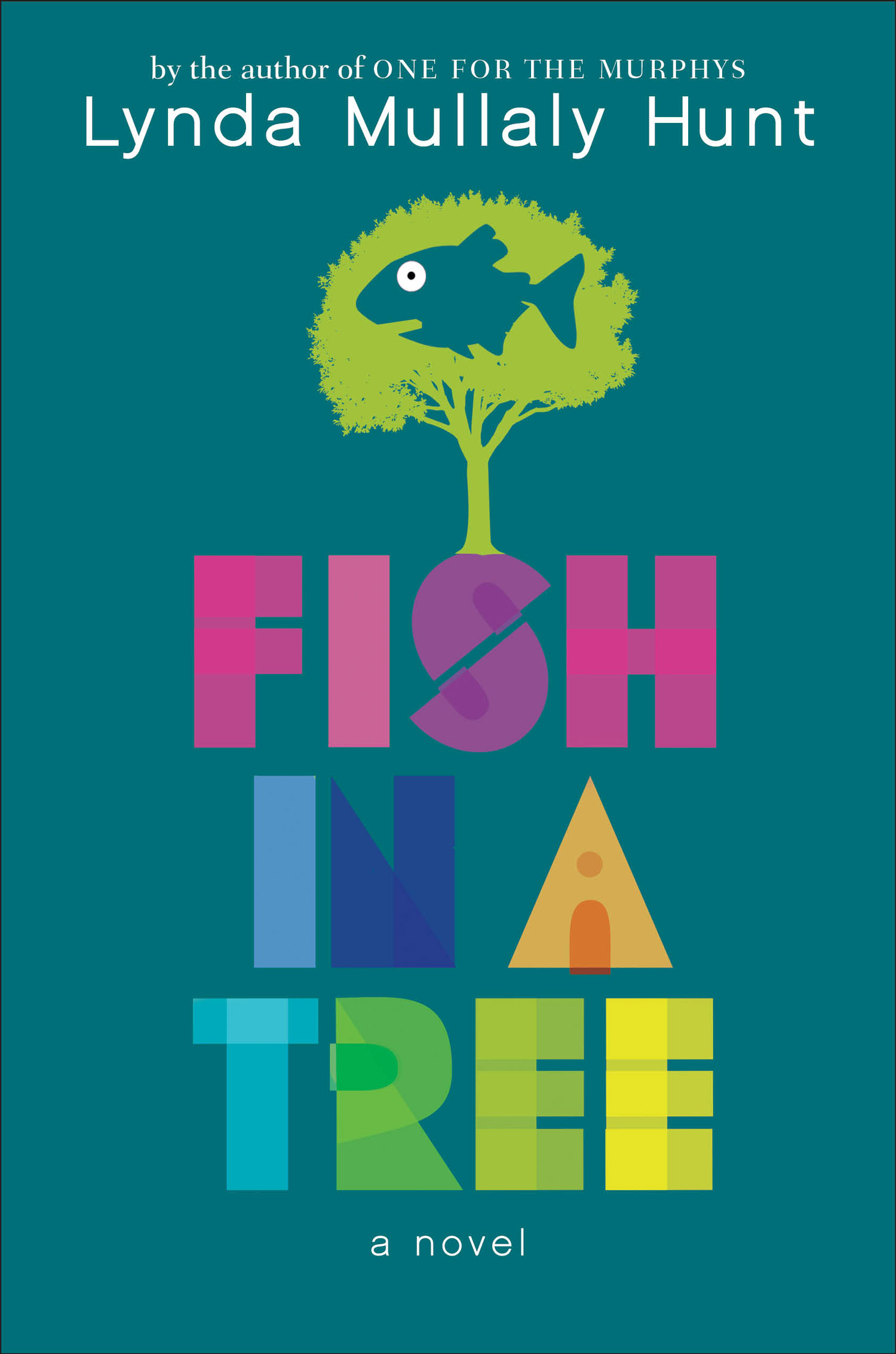 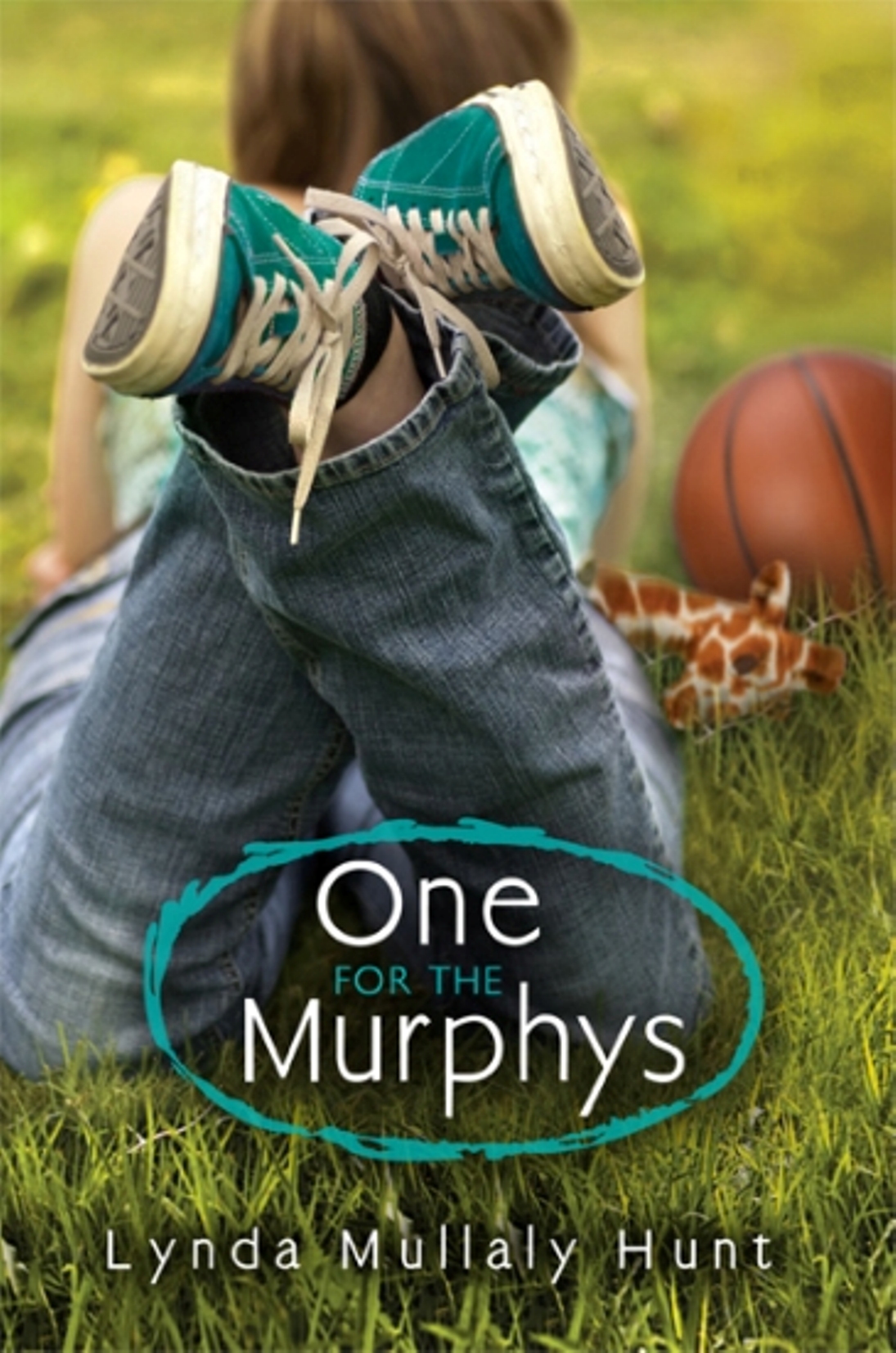 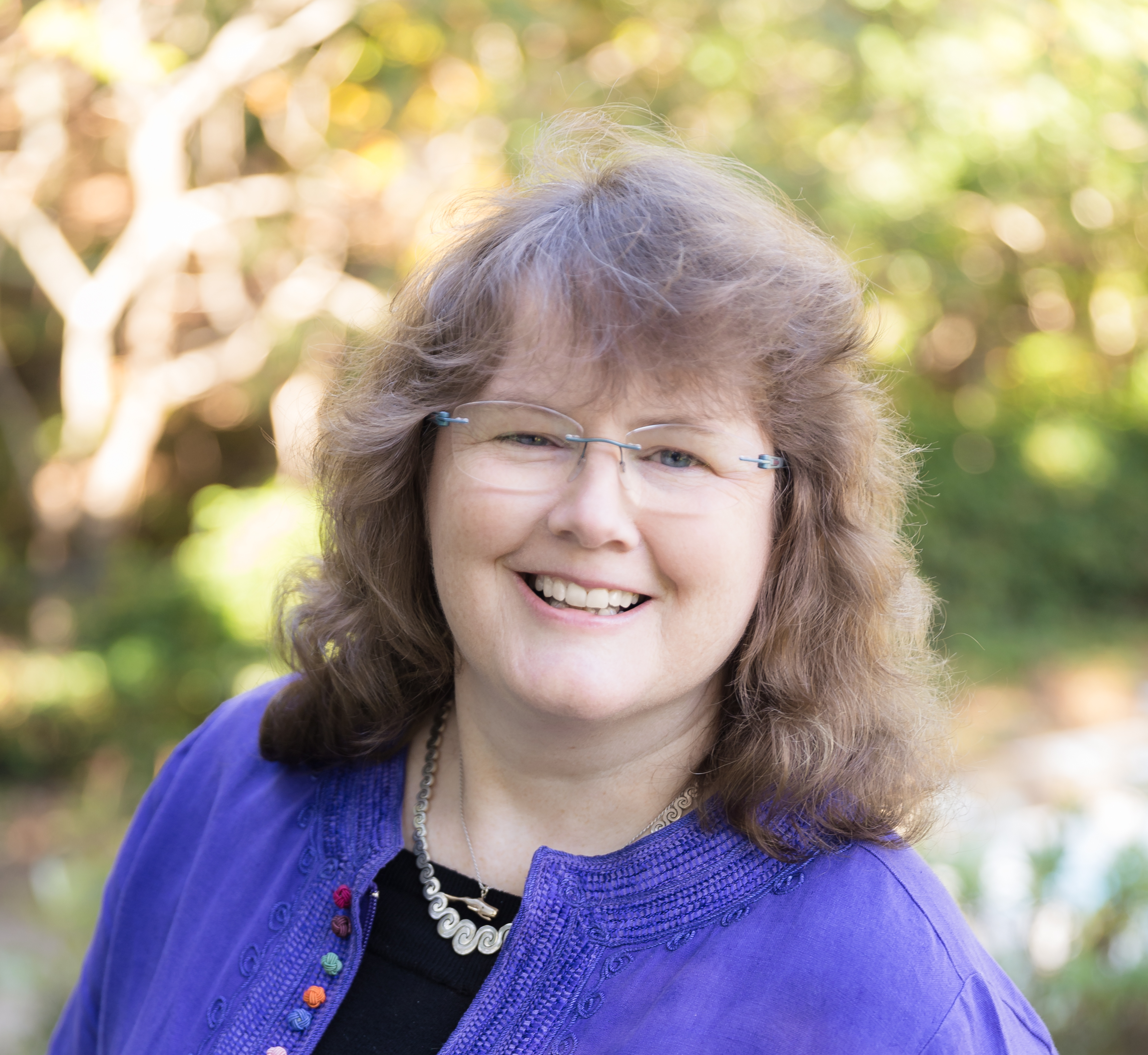 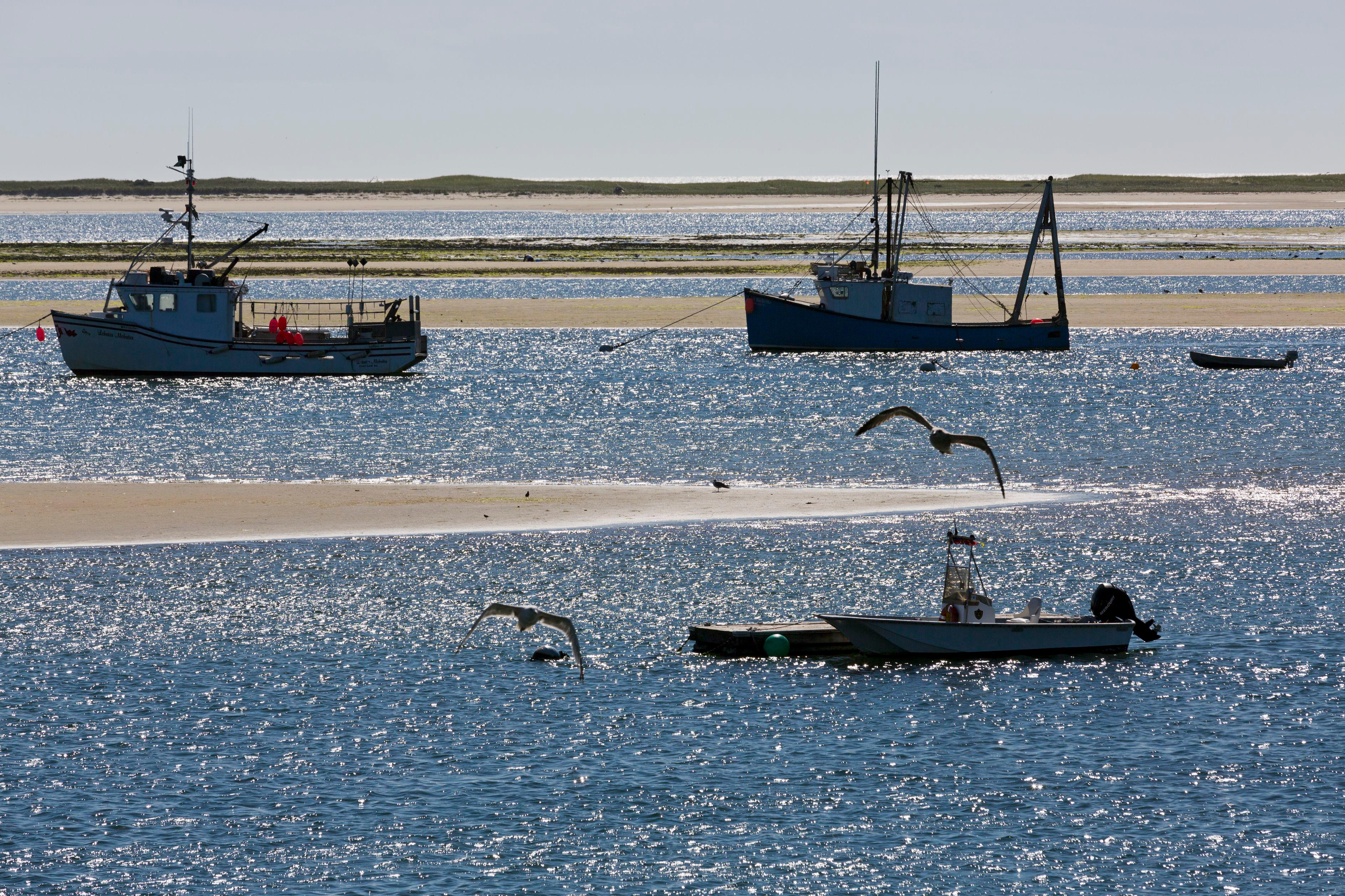 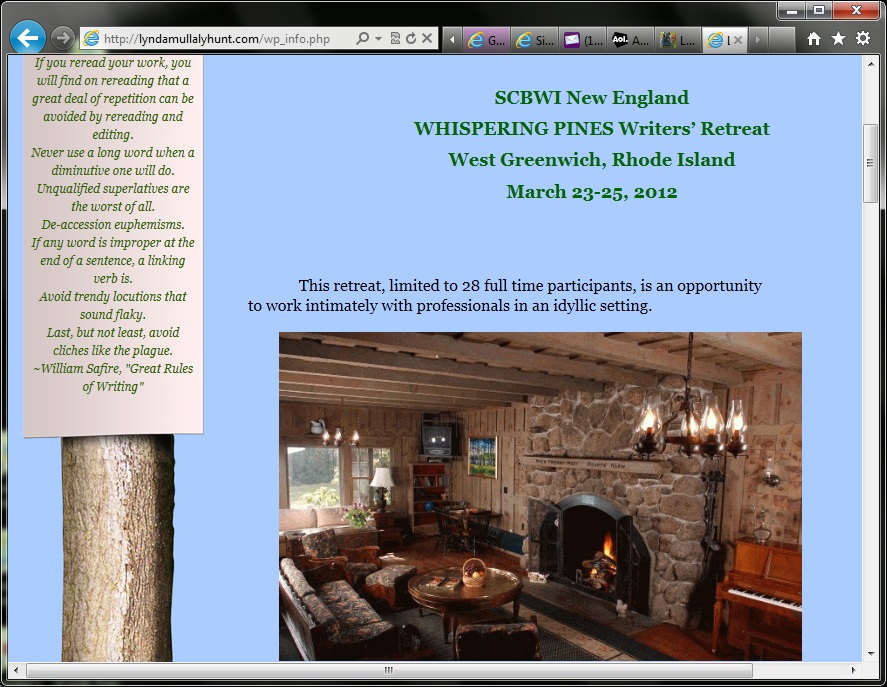 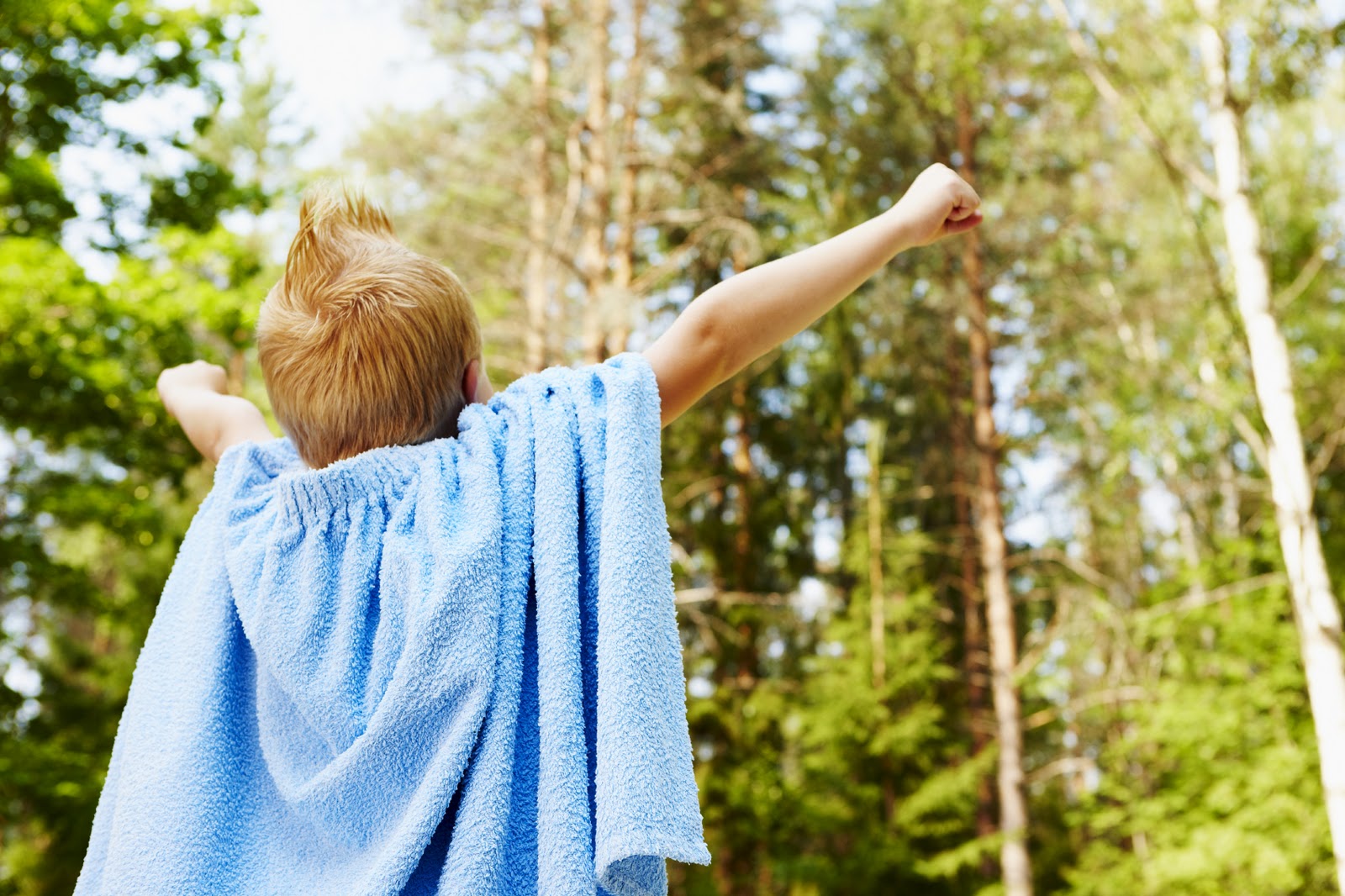